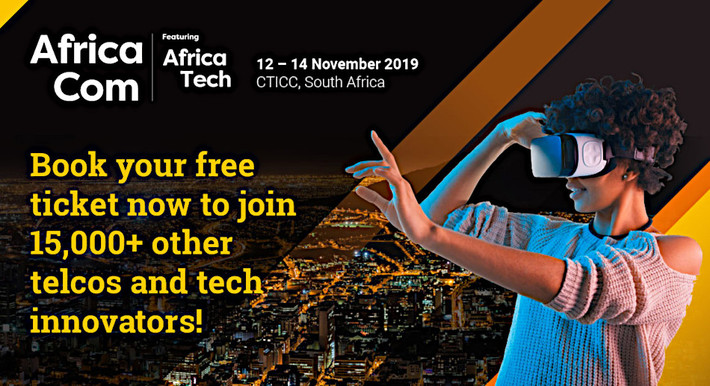 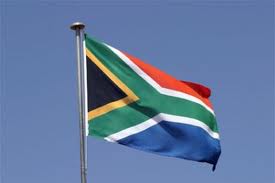 According to JimO'Neil, chief economist at Goldman Sachs, who coined the BRICS acronym, after South Africa successfully hosting of the football World Cup more and more people are focusing on the opportunities of Africa.

The continent’s combined current gross domestic product is reasonably similar to that of Brazil and Russia, and slightly above that of India.

After South Africa has been considered as a member of the informal grouping of the four major developing nations known as BRIC, it now becomes BRICS. The countries are Brazil, Russia, India and China known to be the leaders of the developing world. The major bidding of these four nations is to work to boost trade with each other.

But one major question that still stands, whether Africa should be seen as having the same future as the Chinese, Brazilians, Indians and the Russians?

Can Africa be seen to be playing a meaningful role in major global financial decisions and has it got what it takes to become BRIC economy?

Afro-optimists would say regional trading blocs are changing that, but the reality is that only about 10 to 12 per cent of African trade takes place with other African countries, according to a study from the UN Economic Commission for Africa and others.

For those reasons, it doesn’t make a lot of sense to suppose that Africa’s biggest economies will follow the same development pattern over the next few years, let alone the next few decades.

Yet it’s worth remembering that the BRIC grouping initially attracted flak for not having any coherence either, but its runaway popularity with western businesses and investors has given the four countries more in common than they had before.

Funny enough, one thing they share is a growing hunger for mineral resources from Africa (notably Nigeria, Angola, the Democratic Republic of Congo, and Sudan).

But it’s doubtful whether any country other than South Africa has the right mix of factors to make it an attractive destination for serious western investment, across a broader range of sectors, which could rival that going to the BRICS.

It is unarguable South Africa is Africa’s biggest and most vital economy given its demographics and work age populations.

I believe South Africa can represent Africa’s interest which is already part of the G-20.

Some decades ago South Africa could not own up to this challenge but after hosting a successful World Cup showpiece and the positive image it brought to Africa it registered as truly the gateway to the continent for business.

Some eye-catching numbers from Standard Bank has some interesting figures on the growing trade-economic ties and influence of BRICs countries — Brazil, Russia, India and China — on Africa.  The 2008 financial crisis only slowed down the ties for a short time, but they are taking off now. These are some of the numbers:

O’Neill had mentioned the continent has a reasonably strong case, but he notes that its biggest economies would still need to raise their games on many fronts – and he misses some more profound weaknesses in the Africa-as-a-Bric idea.

Creating the BRIC in 2001 was to group together four countries that shared the potential for generating rapid growth, attracting foreign investment, and reshaping the global economy.

It is high time Africa saw and presented itself as the fifth BRIC, an attractive destination for investment, not just aid. This is realistic and within reach. As Nelson Mandela said, “It always seems impossible until it’s done”.

You need to be a member of South Africa Business Communities to add comments!

As a valued LinkedIn group member, we invite you to join a prestigious online community.

The Africa Business Panel is open exclusively to business men and women engaged in business on the African continent.

As a participant in the African Business Panel, you will benefit in several ways and at the same time, you will have no obligations whatsoever. You will decide if and when you want to participate. However, the more you participate in surveys, the better your chances of benefiting from your membership.